If we look back through the evolution of the different genres of referral marketing programs we would think about direct selling, multi-level marketing, party plan programs, and the last twenty-plus years of affiliate marketing.

This week on the #MlmMonday show, Ben Dixon the CEO at NaXum shares the value of creating simple customer rewards programs to test if your members are fans and the power of keeping the more complex rewards for actual sales affiliates in referral marketing:

Ben Dixon, CEO at NaXum unpacks the trends on episode #238 of the MLM Monday show:

Instead of creating compensation programs that require members to both make retail sales and learn to lead organizations of independent salespeople, we’re seeing groups focus ninety-plus percent of their energy on teaching the referral marketers to gather retail customers.

If you find yourself in the space where your company has deployed a traditional multi-level compensation program and you’re wanting to move to a two-tier program there are three keys to keep in mind.

The Promoter Experience As A Gig:

When you move to a two-tier model, you lose the incentives that motivate the members from building out large platforms and systems.

It now becomes the company’s responsibility to create a compliant selling system and the tools required to win. The second tier rewards are not traditionally high enough to incentivize the sponsor to pour in the level of mentorship required in a traditional independent selling model, so the company becomes responsible for onboarding, training, recognition, technology, and all tools related to selling.

At NaXum, we see clients building out predictive mobile apps that ‘feel like’ a top leader sitting next to the newest person on the team, suggesting what to do next, to compensate for guiding team members through the processes they’ll need to do daily to grow a business for themselves. 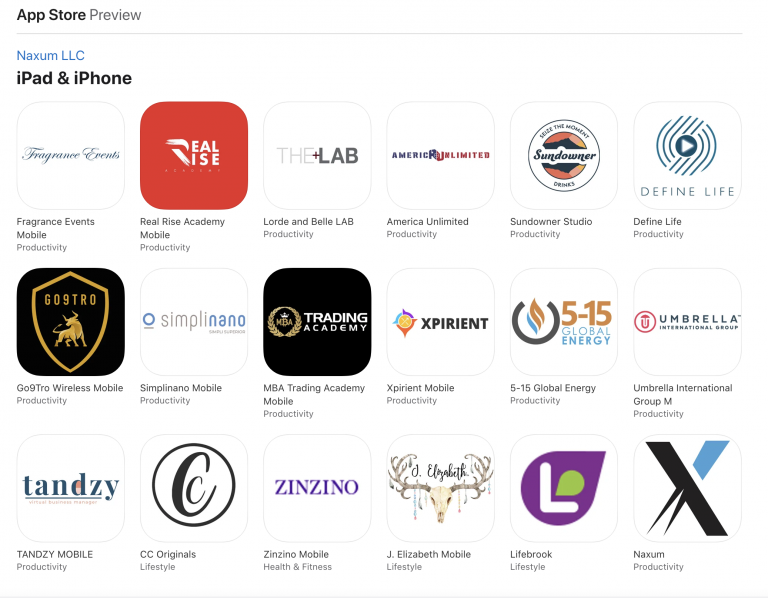 In a two-tier model, the compensation is not usually large enough to warrant the one-on-one recruitment style that traditional direct selling models have embodied for years.

Instead of teaching promoters to meet one-on-one at a Starbucks to draw out compensation structures to share an opportunity, the two-tier companies that are thriving deploy ‘replicated webinar’ platforms that track which promoter invited their guest to the presentation.

The professional(and compliant) sales leaders and the corporate team then present the opportunity on behalf of all the promoters that had invited guests and enroll new promoters on ‘behalf’ of the promoted tagged for inviting them.

The replicated webinar platforms create a consistently messaged and compliant recruitment platform where promoters simply invite friends to make a decision for themselves.

Because of the simple system, it’s easier for members to invite their friends to check out new opportunities and give the guest the space to hear the full story from the best presenters. 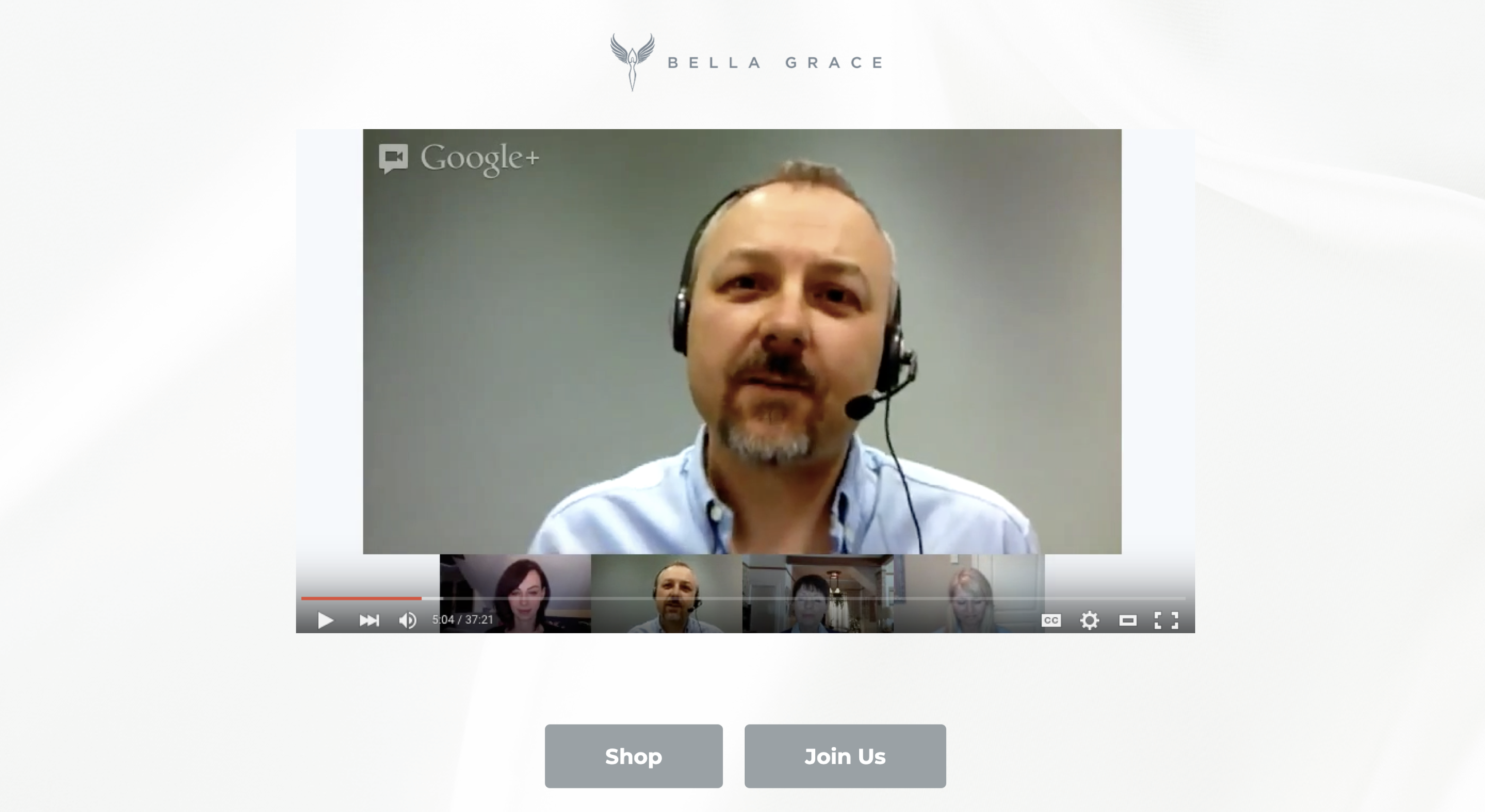 Without a group of ‘top field leaders’ providing the feedback on ‘what’s working’ in their groups, two-tier programs are fueled by the real data of the member’s actions. 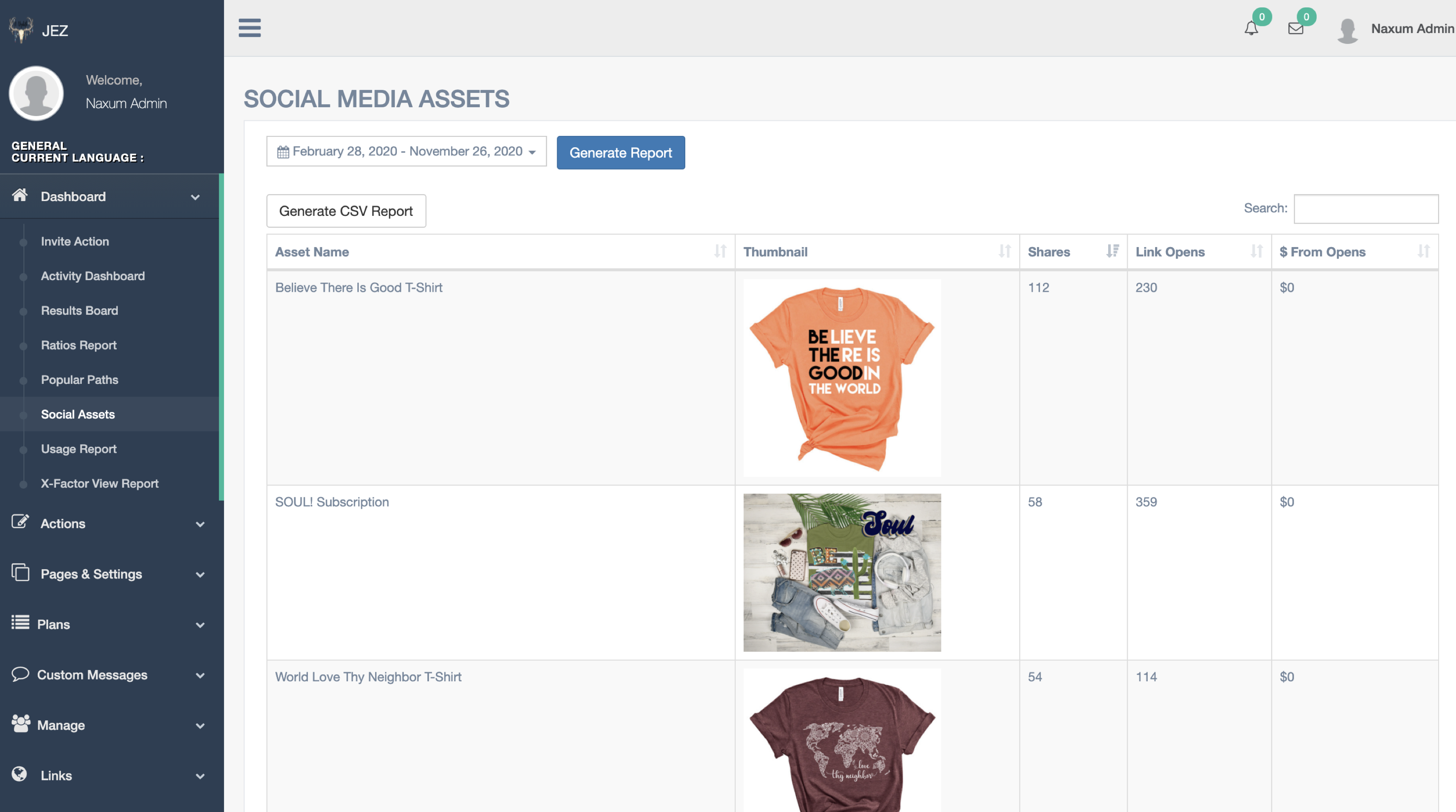 To see other episodes from the direct selling executives forum, visit the youtube channel.

To request a tour of the NaXum platform, visit Naxum.com

Follow NaXum on LinkTree for more articles in this series on trends within direct selling. 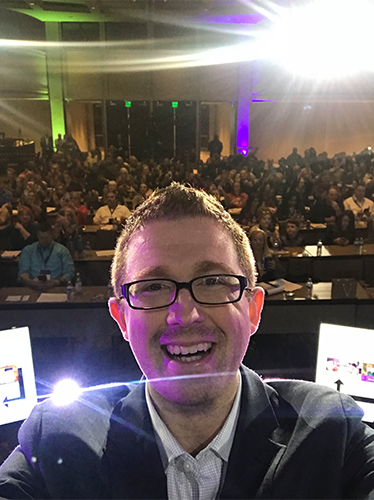